London Taxi Tours include sightseeing tours of London and surrounding areas – Get the best of what London has to offer.

All our drivers are ‘iconic’ British black cabbies, our vehicles are kept in immaculate condition, luggage space more than the standard taxi, and can carry up to 6 passengers.

Our Other Taxi Tours 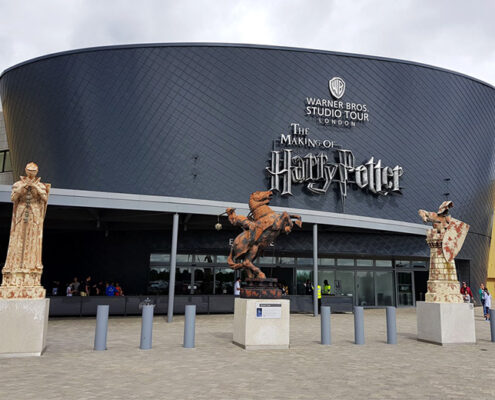 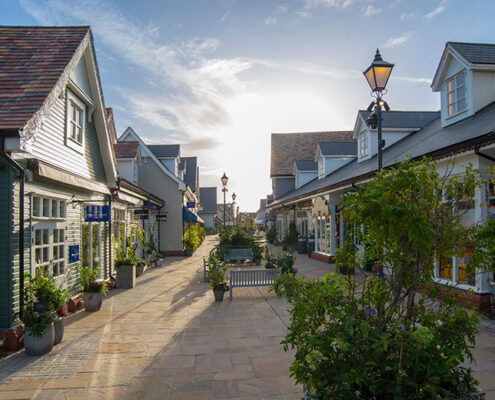 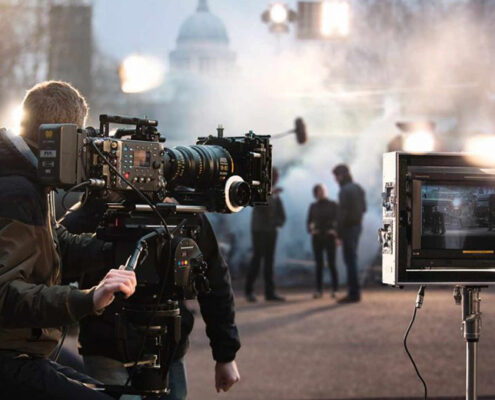 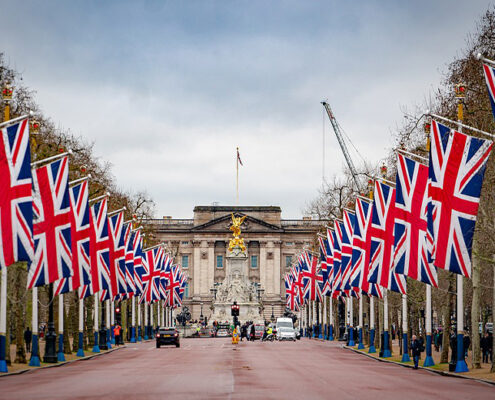 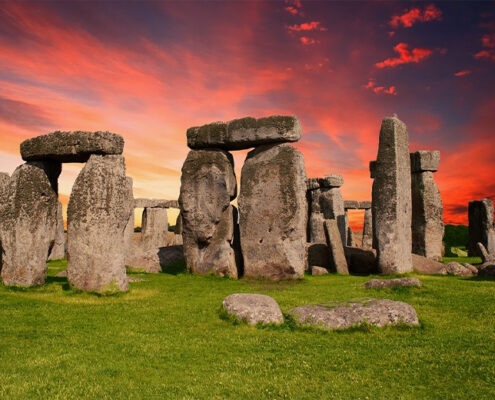 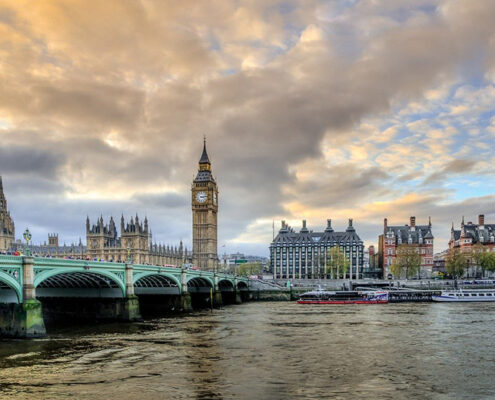 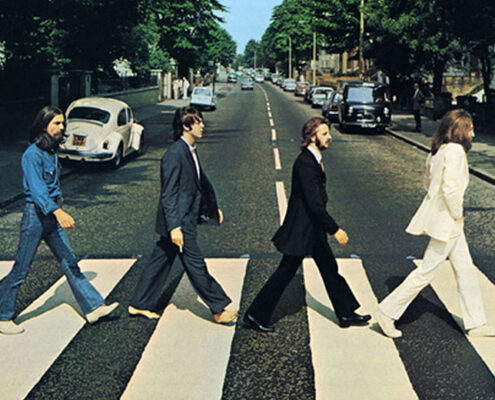 Our rock music taxi tour will send you on a ‘stairway to heaven’, with landmarks such as Abbey Road, The Marquee Club, The London Palladium & the scene of Marc Bolans shrine.
The Rock Music Taxi Tour shows you landmarks of The Beatles, The Rolling Stones, The Who, Pink Floyd, Jimi Hendrix, David Bowie, The Sex Pistols, The Clash, Blur, Oasis and many more…

Our rock music taxi tour will show you:

London Rock Music Tours proudly presents exclusive tours of landmarks synonymous with the London music scene, see the sights of the city that inspired the legends of the rock music scene and made it the envy of the world.

We provide first class taxi transfers from anywhere in London to any destination. Our sole purpose is to please our customers by giving them a lifetime experience with our taxi services. Everything with us is top notch, from the cars to the service itself.